In addition to writing, I have a few other projects in the works.

One is that I’ve recently (in late 2020) gotten back into music after a 15+ year hiatus. This began when I walked up to town to play at an open mic hosted by Eliot Reynolds at the Katoomba Family Hotel. Since then, I’ve been attending regularly, as well as performing at various other venues including a weekly gig at a wonderful local coffee shop. Rediscovering music has been really, really good for my soul, and I am grateful for the opportunity, as well as the people who have helped and encouraged me along the way. 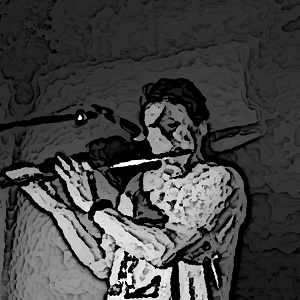 For many years, flute was my primary instrument, and it still is I suppose, but I’ve been focusing a lot on guitar and singing over the past couple of years. I’ve been writing tunes and songs, and hope to put out a couple of albums (one with songs, one with instrumental tunes) soon. 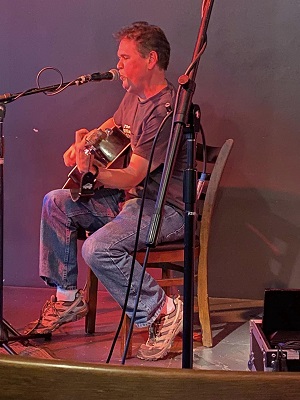 Above is a link to my YouTube channel. It contains a lot of old flute tunes recorded many years ago with various bands, but there are also some more recent videos with me on guitar, as well as some of Ellie P. and myself doing our first “gig” as Misty Mountain Accord, in 2021. She has a lovely voice.


Over the coming weeks and months I’ll be recording some new tunes (and songs!) that I’ve written in the past year and a half, and will be putting them up on my channel. I’ll be sure to make announcements here when I do.


There’s another hobby I’d love to get back into someday. My wife and I were fortunate enough to take a few beginners’ pottery classes a couple of years ago while we were in the States, and here is an entry I wrote about it, with some photos of some of the work we did:

All content © 2023 Otherspect. Plagiarists and thieves will be hunted down and destroyed.